With the final final edits almost completed on Adela’s Curse and (drumroll) the cover art finished and submitted to someone smarter than me for formatting, I thought I’d steal an idea from some other author friends and give you all some sneak peaks at the book.

Today I’ll tell you a little bit about the faeries of this story. I searched for pictures, but came up empty with anything that really fit. But we’ll make do.

Appearance – the faeries of Myrnius somewhat follow the trend of being more beautiful and graceful than their human counterparts. They stand shorter than humans, but not by much. Most importantly, there’s no sort of pointy ears going on either. (I don’t know why that was important to me, but…)

Wings – not the ethereal, gossamer butterfly wings that are usually depicted. Their wings look more like a bat’s in structure, and are covered in a tough membrane that sometime take on the color the faery is wearing. 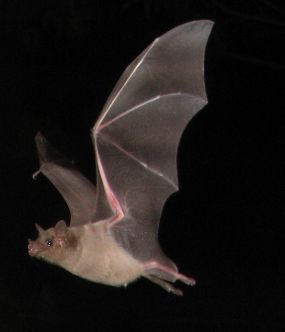 This is a bat. Not a faery. 😛 To give you a basic idea of what their wings look like.

Job – they were sent to the earth by the “Creator” to look after its inhabitants and protect them from evil. A bit like guardian angels, I suppose, but not nearly as perfect. Some faeries even turn evil. In this story, each faery is given a job involving the forest or the earth in some way. Adela takes care of plant life, while in contrast, her best friend is a silversmith and jeweler.

Home – the faeries in Myrnius live inside the tallest mountain in the range that cuts through Myrnius.

Fun Facts – faeries live for 600 years! They don’t typically die, instead beginning a journey on a hidden path that takes them back to the “Palace of the Stars”. If they do die, their souls journey to a kind of Purgatory place where they have to try and find the way to the Creator. (A bit like the Grey Havens/Halls of Mandos for all you LOTR fans out there.) 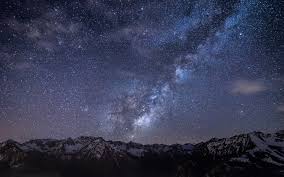 I hope you enjoyed a little intro into the world of Adela’s Curse. I have a tentative release of March in mind. Hopefully I can actually make it. 🙂 I’ll be introducing some of the characters within the next few weeks!

4 thoughts on “Adela’s Curse | Behind the Scenes – Faeries”